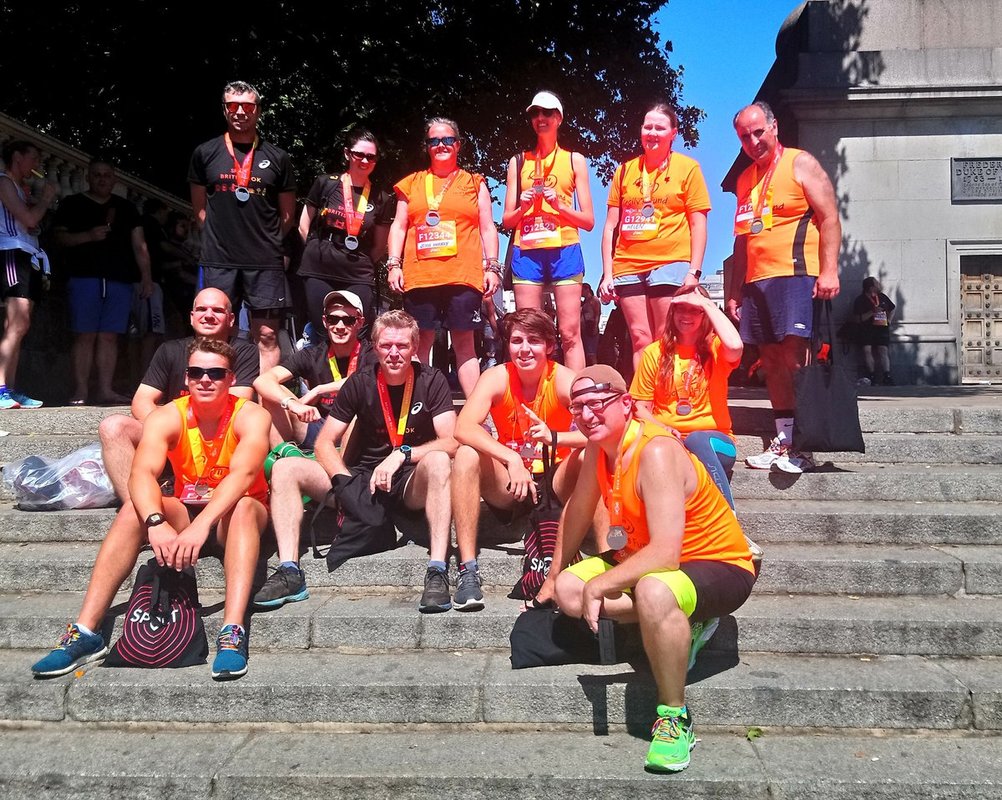 Cecily's Fund is hugely grateful to the 20 people who ran the Virgin Sport British 10K on Sunday July 15th. The team, drawn from Southborough High School, Doughty Street Chambers, and independent runners, have together raised a fantastic total of over £4,260! This total is enough for us to help over 80 orphaned and vulnerable children remain in school for a year - a fantastic impact.

While many of us were relaxing and preparing to watch the World Cup final, these inspiring runners were preparing to make their way into central London to compete alongside 10,000 others. The British 10K is one of the biggest events of its kind in the UK, a staple of Cecily's Fund support for over a decade, and takes in iconic sights such as Big Ben, St James' Palace and Trafalgar Square.

We're particularly grateful to the 14 members of staff from Southborough High School who took part on the day and have together raised a tremendous sum of £2,131 including Gift Aid. In addition to raising money online via JustGiving, the school also undertook other fundraising activities including an auction for a pair of football boots from former Ivorian international Kolo Touré. 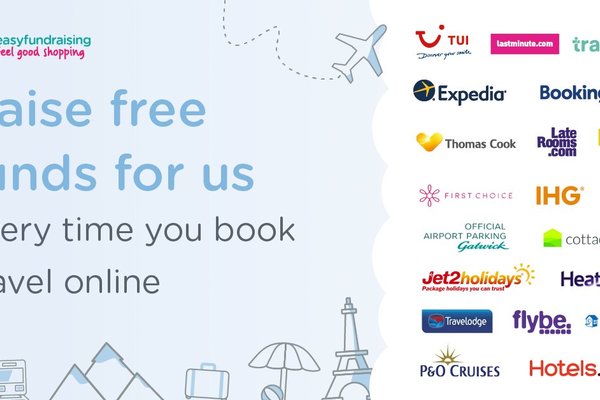 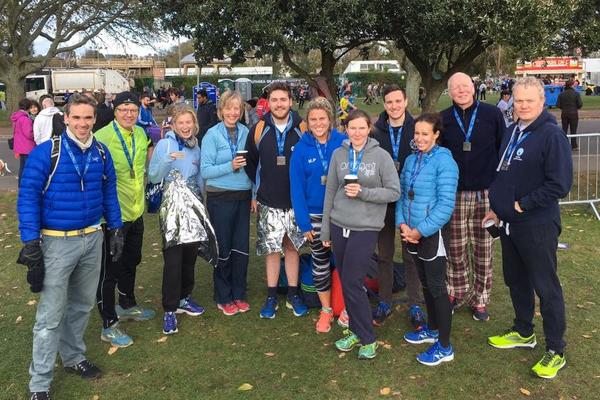 Returning to the Great South Run 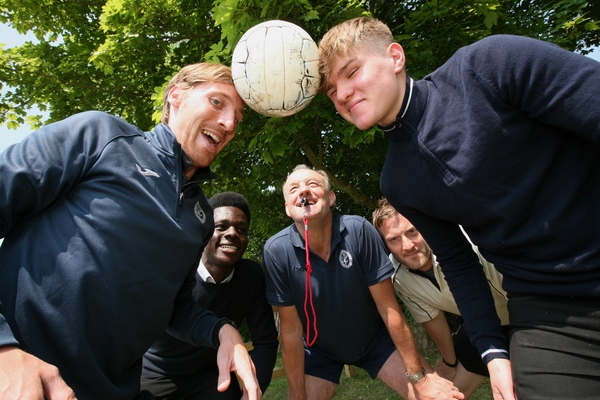 4 Jul 2018
Cecily's Fund is registered in England and Wales under charity number 1071660 and at Ground Floor, 6 Church Green, Witney, OX28 4AW. We use cookies to improve your experience using this website.
Log in | Powered by White Fuse