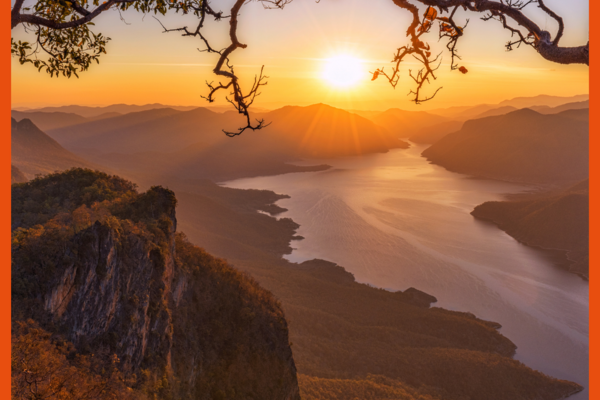 ​David Lines, one of the architects of Cecily’s Fund

Back in late 2003, Cecily’s Fund was growing fast. It was only five years old but had just taken on its first full-time staffer and was planning to move its office out of our spare bedroom and into some rented office space. They were exciting times!

David Lines had recently taken early retirement after a successful career in banking and had just become Head of Planning for Oxfordshire County Council. I do not remember it as a difficult conversation. David would have stressed that he had no African experience or particular knowledge of the challenges posed by AIDS but he readily agreed to help us. In 2004 he produced our first three-year Business Plan and sorted us out to such good effect that in 2005 we decided that we needed him to join us as a trustee.

He went on quietly sorting us out for the next fifteen years becoming one of our longest-serving trustees.

In due course, he visited Zambia and was overwhelmed to see for himself what we and our partners are achieving there. He became more and more committed to Cecily’s Fund, and I, my successors as Chair and generations of CF staff and trustees became more and more dependent on his wise advice.

He resigned as a trustee a year ago letting it be known that he had health problems. He made so little fuss about his illness, however, that it was a devastating shock for us all when we heard that had finally lost his battle shortly after Christmas.

Persuading David to join us must be one of the best decisions we have made. Thousands of children in Zambia have reason to be grateful for all that he did to make Cecily’s Fund the sturdy organisation that it is today. Cecily’s Fund also mourns the loss of a good friend, and we send our deepest condolences to his family.